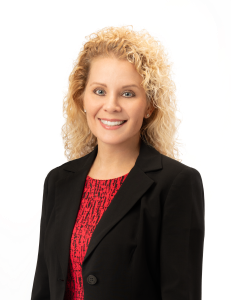 Fruit of the Loom, Inc.

Melissa Burgess Taylor was named Chairman and CEO of Fruit of the Loom, Inc., in December of 2016. In this role, she has overall responsibility for the Company’s global operations, financial performance, and strategic vision. Melissa has been with Fruit of the Loom for more than 17 years and has held various leadership roles within the organization. She most recently served as Senior Vice President of Brand Management & Sales for the Fruit of the Loom and Vanity Fair Brands, leading Marketing, Merchandising, Sales, Brand Communications and Creative Services for Fruit of the Loom, Vanity Fair, Lily of France, Vassarette and Curvation brands.​ Prior to joining Fruit of the Loom, Melissa held roles with Hanesbrands and Mercantile Department Stores. Melissa received a Bachelor of Science degree in marketing with a minor in textiles and clothing from Western Kentucky University in Bowling Green, KY.